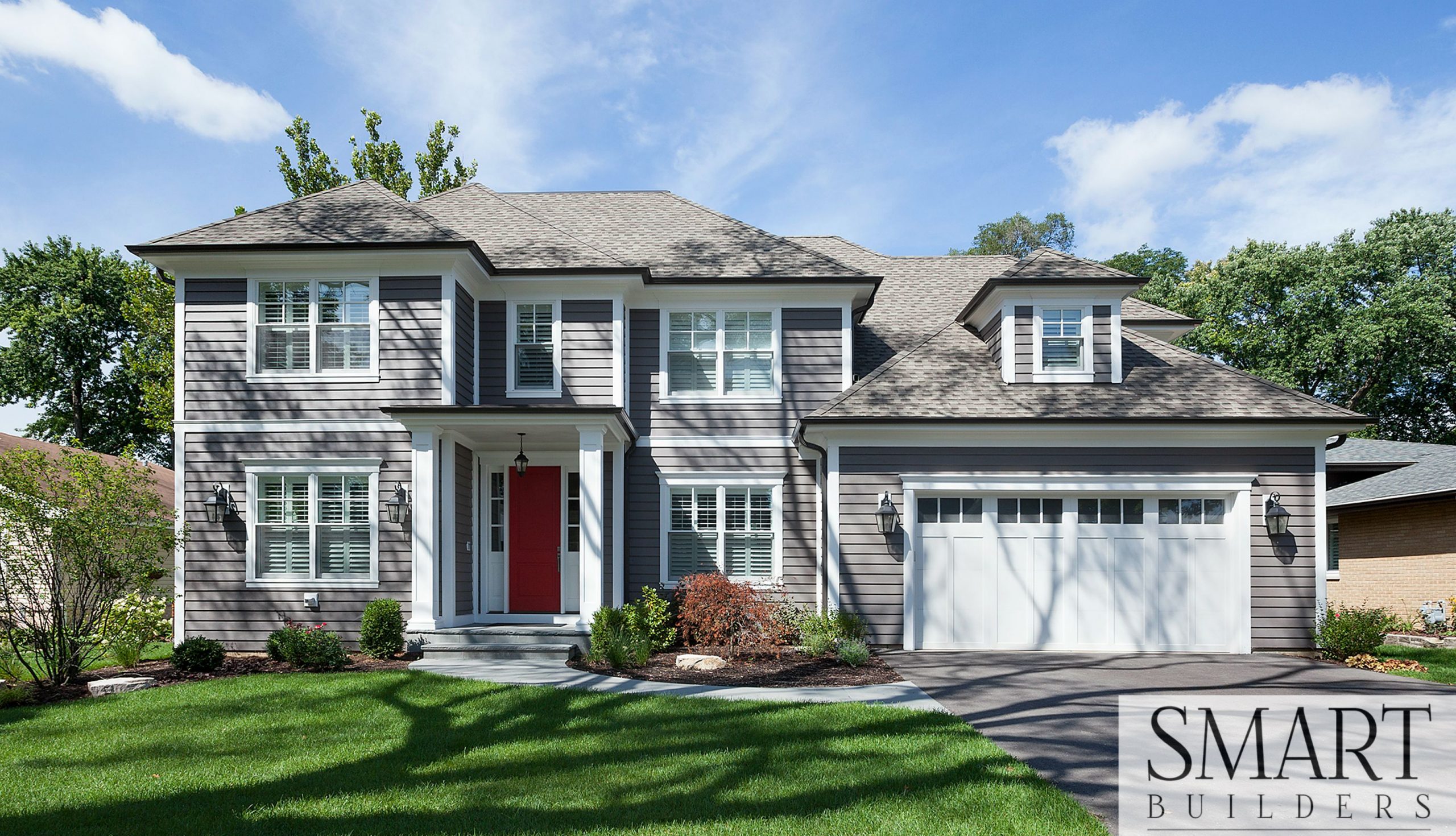 In our continuation of the series of Steps To Building A New Home, this week:  Find some land (or a neglected older house).

Where do you want to be? How do you want to live? What are you looking for? Maybe you want that house in the mountains or with the ocean view, but it’s not in the cards right now… The point is, find a spot that you can claim as your own, and build your dream home there.

Maybe that land isn’t a few pristine acres on the lakefront. Maybe it’s an existing house that’s just old and tired and has suffered some neglect.  Antiquated plumbing, the absence of upscale amenities, and the high cost of gut rehabbing are pushing many homes in the Chicago suburbs and North Shore areas into early retirement.

Contact Smart Builders if you are considering building a new home or have a new construction project in Chicago’s Northwest Suburbs or Chicago’s North Shore neighborhoods.  Check back often for information and pictures of our current projects in Glenview, Lake Forest, Arlington Heights, and Barrington.